This project programed the youBot mobile manipulator to pick and place a block.

For a video of the robot in action, please watch this video.

This project is the final project of ME449: Robot Manipulation, Northwestern University, Evanston.

The code is removed due to copyright of the capstone. Please contact me if you are interested in this project.

The youBot has nine degrees of freedom in total, where J1 to J5 are the arm joint angles, and W1 to W4 are the four wheel-angles. The figure below shows the the robot at its home configuration and the frames {s}, {b}, {0}, and {e}. The project is divided into four python scripts:

How to run the code: 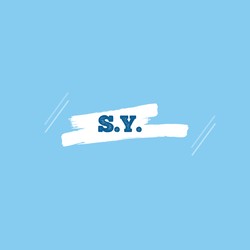